Al-Burjussia Company supplies public and private companies with all drilling fluids and well drilling materials, which include Barite (barium sulfate, BaSO4) and Bentonite with technical specifications and smoothness reach to 75 mesh. 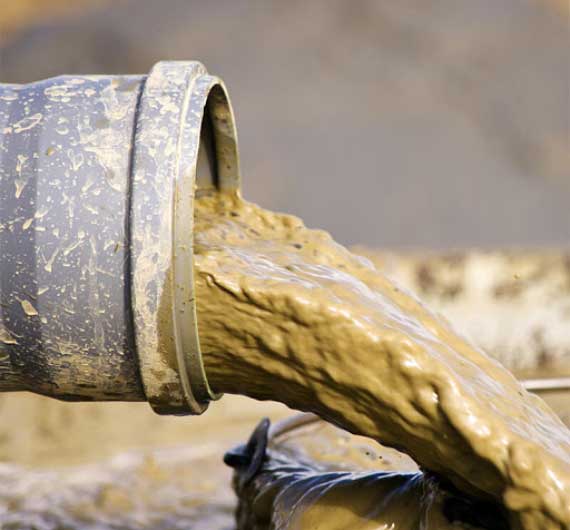 Al-Burjussia Company supplies public and private companies with all drilling fluids and well drilling materials, which include Barite (barium sulfate, BaSO4) and Bentonite with technical specifications and smoothness reach to 75 mesh. We are characterized by the expertise is acquired upon working with the best international companies in different fields and in partnership with such these companies to covey the best and most modern of technologies in the field of Oil and gas into Iraq. 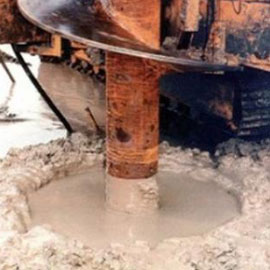 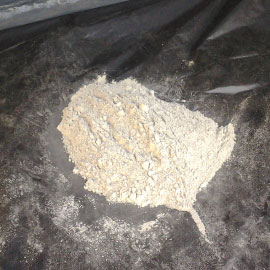 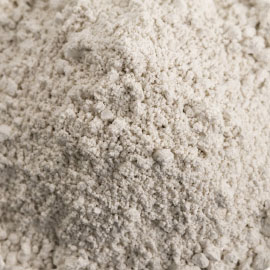 One of the essential functions of drilling mud is the control of formation fluid pressure to prevent blowouts. The density of the mud must be raised at times to stabilize fragile formations. Barite (barium sulfate, BaSO4) contains 58.8 % barium and has a specific gravity of (4.2–4.5). Commercial barite, which is usually impure, is of lower specific gravity because of the presence of other minerals such as quartz, chert, calcite, anhydrite, celestite, and various silicates. Also, it usually contains several iron minerals, some of which may increase the average specific gravity of the product. Barite virtually is insoluble in water and does not react with other components of the mud. It used to raise the density to 1.44 gm/cc to control the gas inflow and stop caving and pulling off the dry pipe.

Bentonite is the only commercial clay, which is now used in significant amounts in freshwater muds. It has been defined as consisting of fine-grained clays that contain not less than (85 %) montmorillonite. Bentonite is added to freshwater muds in order to:

5.Prevent or overcome the loss of circulation. 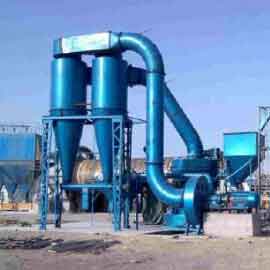 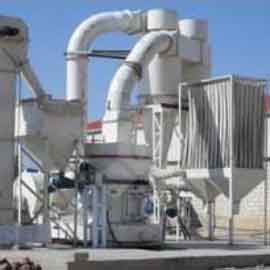 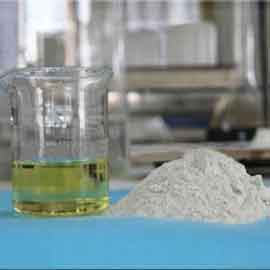